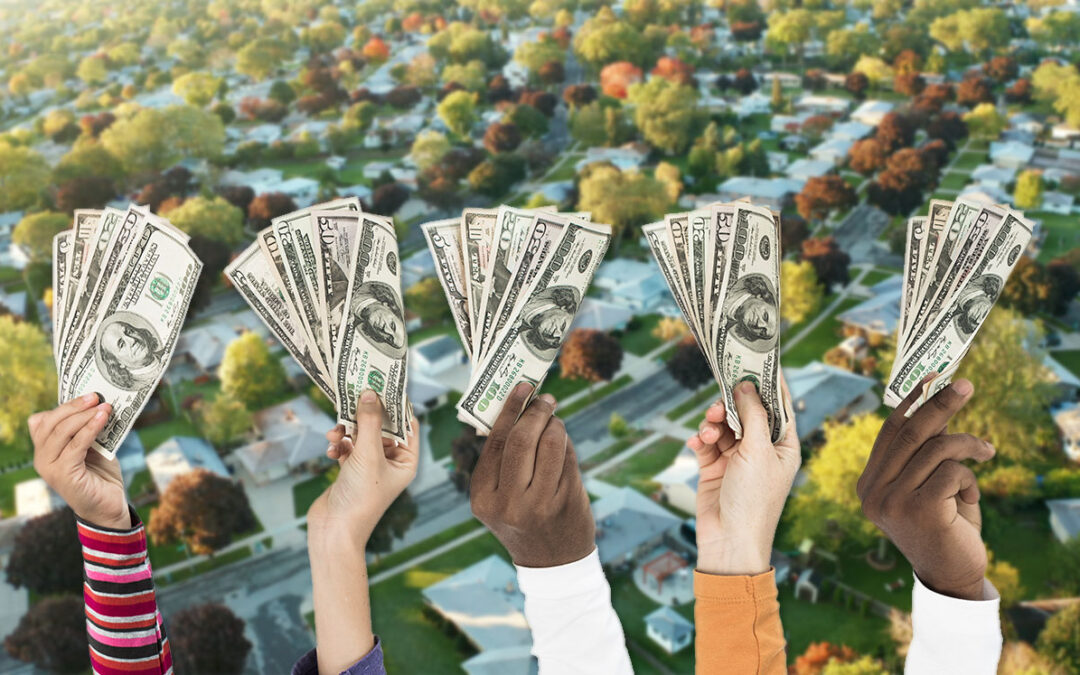 LA and Orange counties had 3.7K signed contracts for last week of August; total inventory was down 25%.

Southern California homebuyers have been scooping up properties so fast that it is outpacing available inventory.

Homebuyers signed contracts for 3,770 properties in the week ending on Aug. 29, continuing a fourth month-long increase in buying activity, according to Los Angeles Daily News, citing Zillow data. Contracts were up 0.7 percent week-over-week, and 6 percent year-over-year, the data showed.

In Los Angeles and Orange counties, the median home price was up 14 percent year-over-year to $971,000. Buyers aren’t wasting any time signing contracts, either. The median time for a home to go into escrow was 12.5 days — 9.5 days fewer than the same time last year.

The SoCal housing market has been in overdrive for the last couple of months, as both buyers and sellers return to the market following the worst of the pandemic shutdown. The national homebuying market has also ticked up, thanks in part to millennials.

In San Bernardino and Riverside counties, the median list price hit $474,500, 13 percent above last year. The roughly 8,500 properties on the market in the last week of August was 47 percent less than a year ago, and fewer than 300 properties hit the market. [LADN] — Dennis Lynch