The benefits of buying existing homes 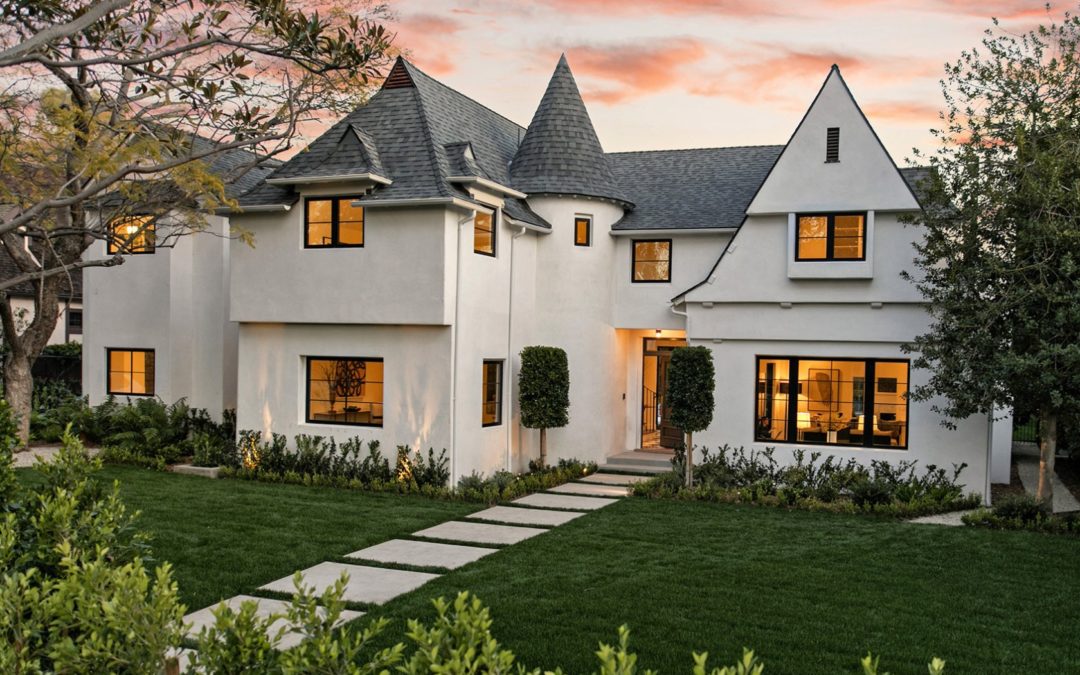 I ran across this article on Zillow on the benefits of buying an existing home, and thought it worth sharing. The last point below is one I added. Enjoy the read!

Location: New construction typically grows up in exurbia where land is plentiful but commutes can be longer. In cities, new construction tends to be high-rise condos or in-fill homes on smaller urban lots, with very little outdoor space.

Landscaping: Existing construction is often surrounded by mature trees that shade the home in summer, protect against wind in winter, and block out traffic noises at bedtime. Mature trees may be salvaged at new building sites but often the landscaping takes years to grow into itself.

Floor plan: Builders, especially in planned communities, tend to stick with exterior design styles and finishes that appeal to the broadest range of customers. You’ll have to count on post-purchase painting and decorating to stand out from your neighbors.

Waiting: If you’re looking at new homes that are already built, this isn’t a factor. But if you’re building a custom home, it could take several months longer than moving into an existing home. You can expect a custom home to take five to six months, but that varies by market and builder.

Building codes: Newer homes are held to new building codes, which can be a mixture of good and bad. Take, for example, the city of Santa Monica: today, you can not build as much house as was permitted several years ago.