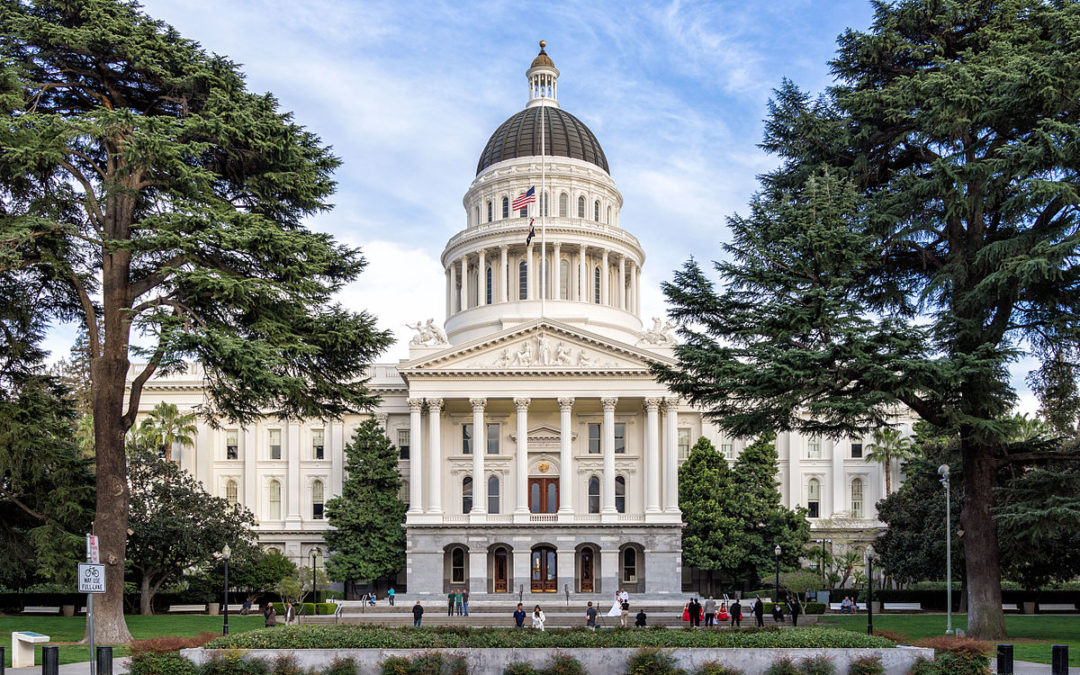 Assembly Bill 2663, carried by Assemblymember Laura Friedman (D–Glendale) and sponsored by Los Angeles County Assessor Jeff Prang, San Francisco Assessor Carmen Chu, and Equality California, has passed both chambers of the California State Legislature with overwhelming, bipartisan support, and has been sent to the Governor for signature.

AB 2663 would close a loophole that caused property owned by couples who had previously registered as domestic partners with cities and counties, but not with the State to be reassessed when the property transferred from one domestic partner to the other. This would otherwise have been excluded from reassessment. Previous legislation had extended this benefit to those who registered as domestic partners with the State. The Bill, if signed, will provide prospective tax relief to those who were reassessed between 2000 and 2015. Those eligible would still need to file with the County Assessor for the benefit to be applied, and will have until June 30, 2022 to do so.

If it becomes law, AB 2663 will bring greater equity to the property tax system, help ensure that all have the same access to available benefits, and correct an unintentional loophole resulting from the piecemeal progress towards marriage equality.