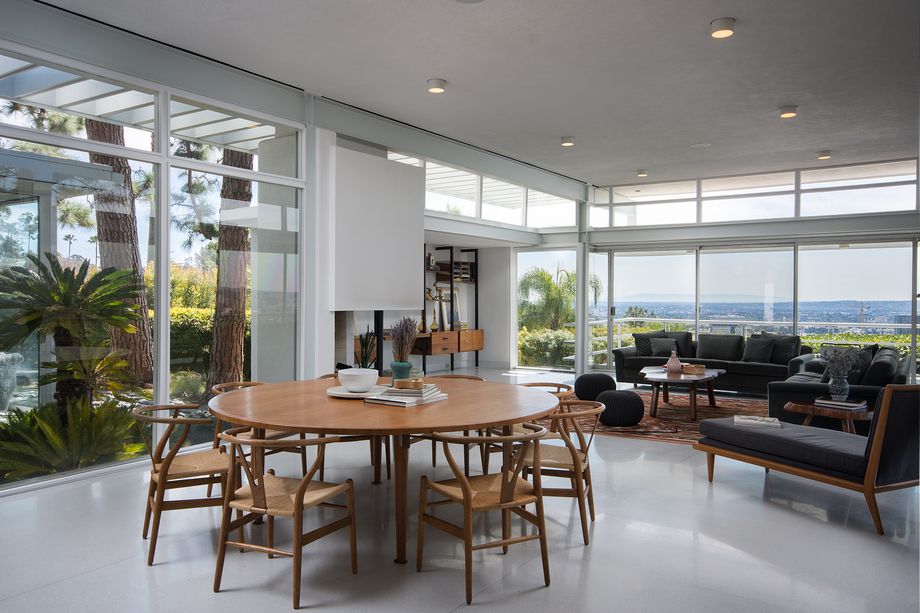 Academy Award-nominated actress Rooney Mara is taking another stab at trying to sell her midcentury modern in the posh Los Feliz Oaks neighborhood.

Designed in 1963 by Phil Brown, the house has been carefully made over since it was last on the market in 2017. 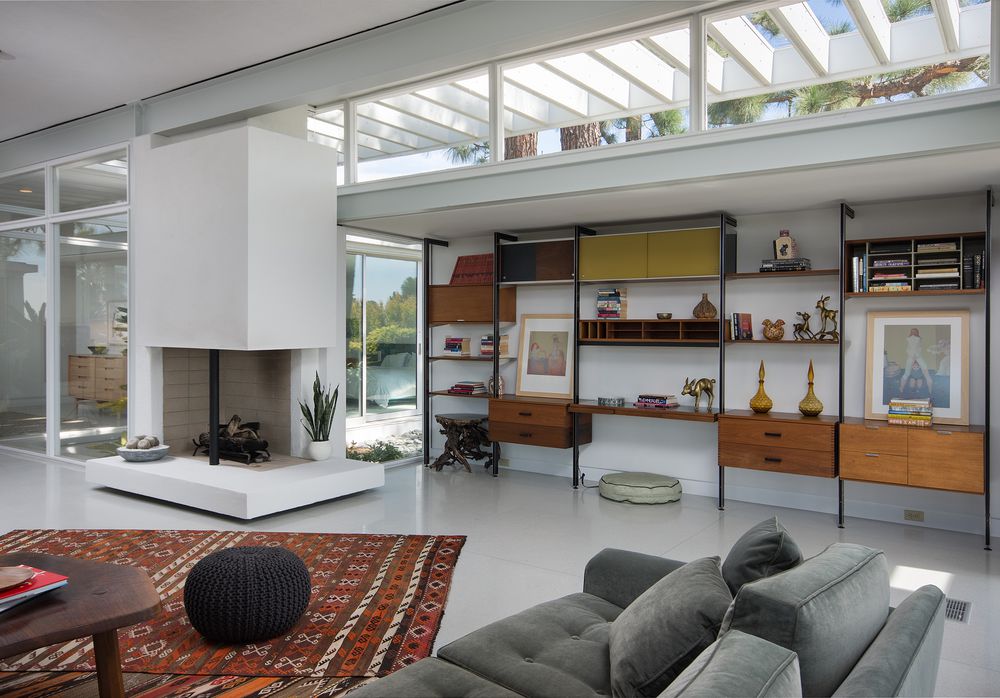 It holds two bedrooms, two sensitively renovated bathrooms, and its original open floor plan. Clerestory windows allow for plenty of sunlight, and new white terrazzo floors add to the brightness of the interior.

A wide porch runs along the outside of the living room, separated by floor to ceiling windows and capitalizing on the sweeping views this hillside property provides. The house’s two roomy bedrooms open onto private outdoor areas.

Mara, known for her roles in Carol and The Girl with the Dragon Tattoo, bought the house in 2015, paying $2.9 million. The actress reportedly listed her residence off-market for $3.895 million before putting it up for sale for $3.8 million last year. 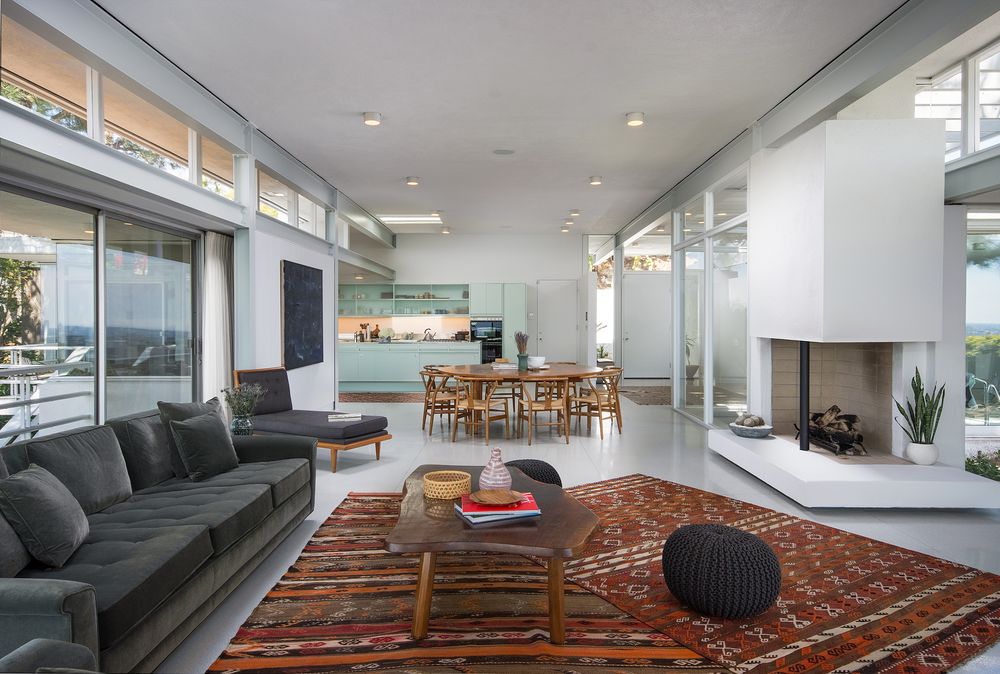 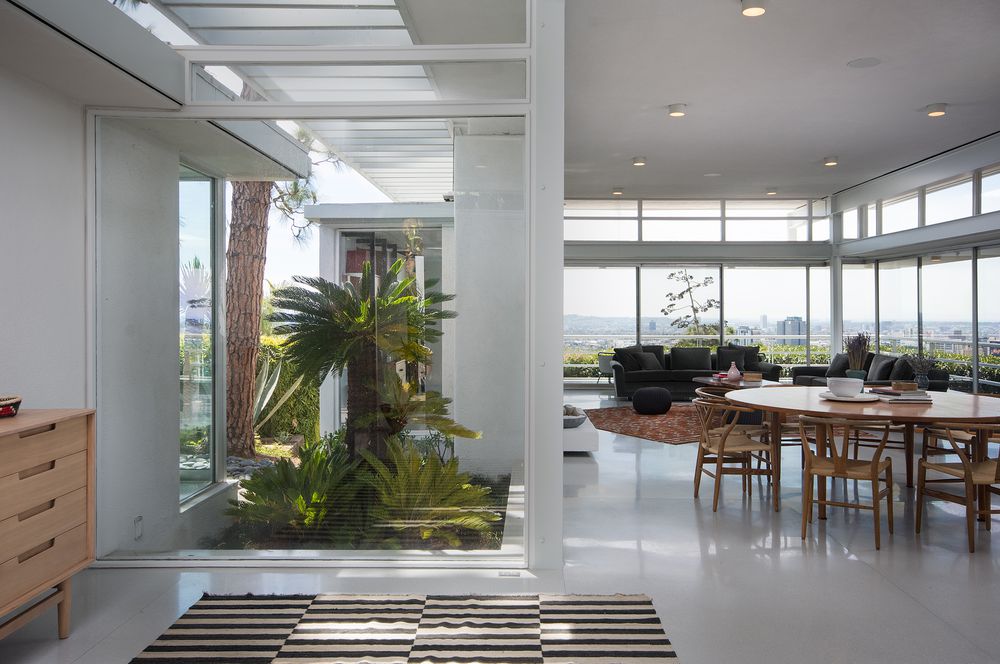 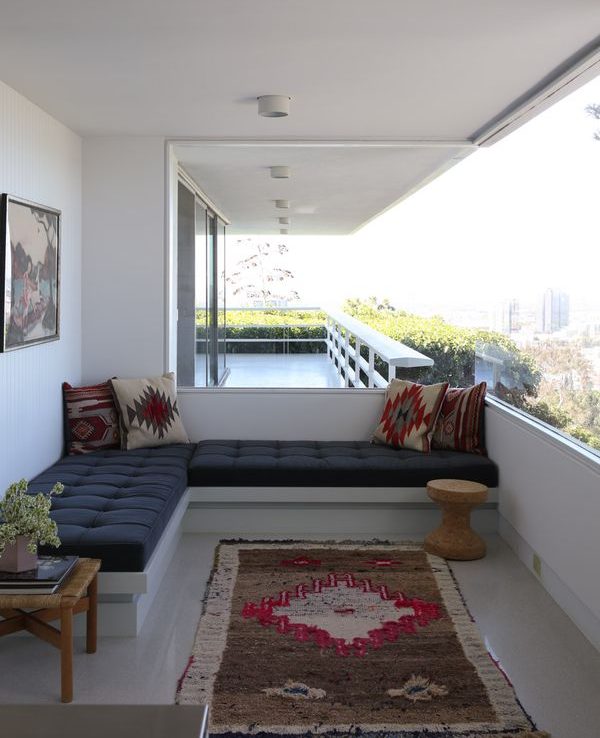 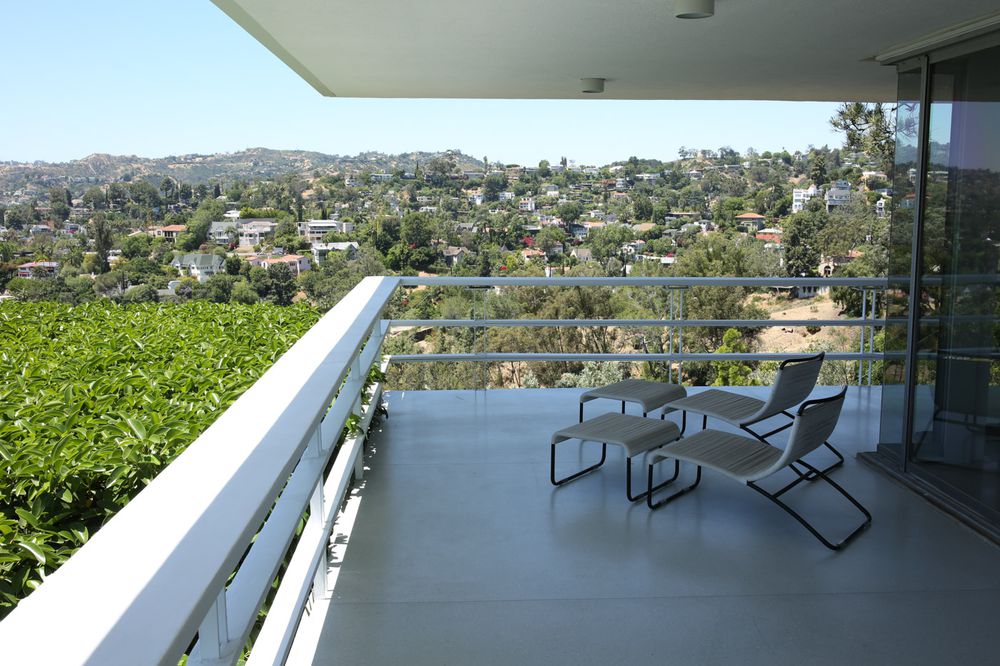 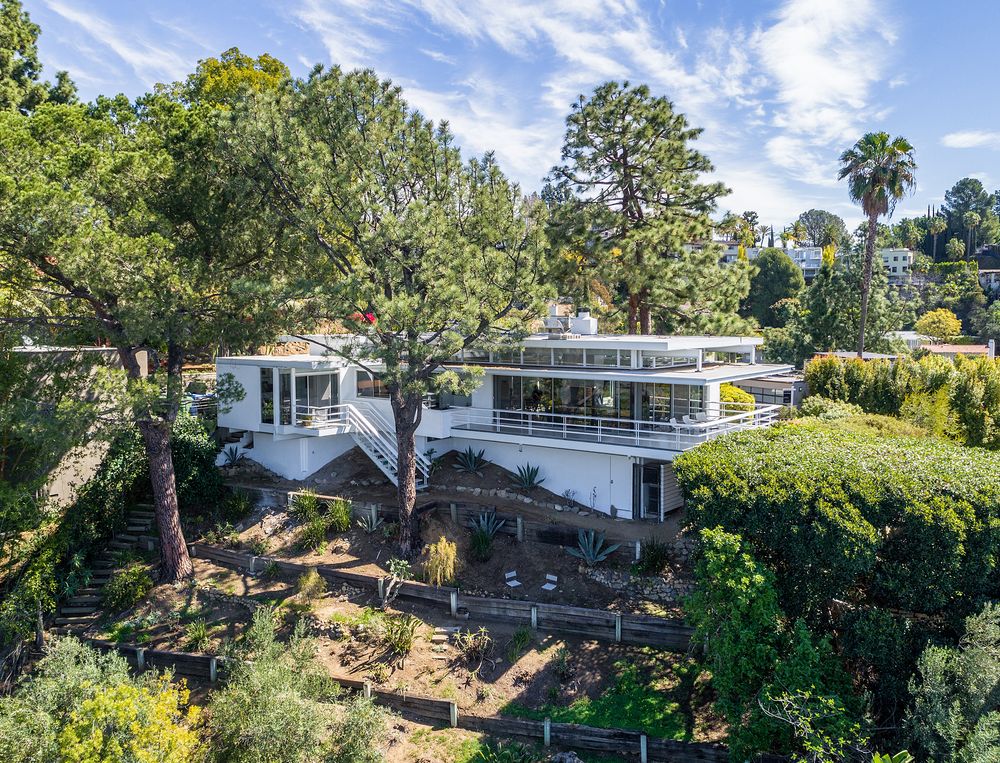