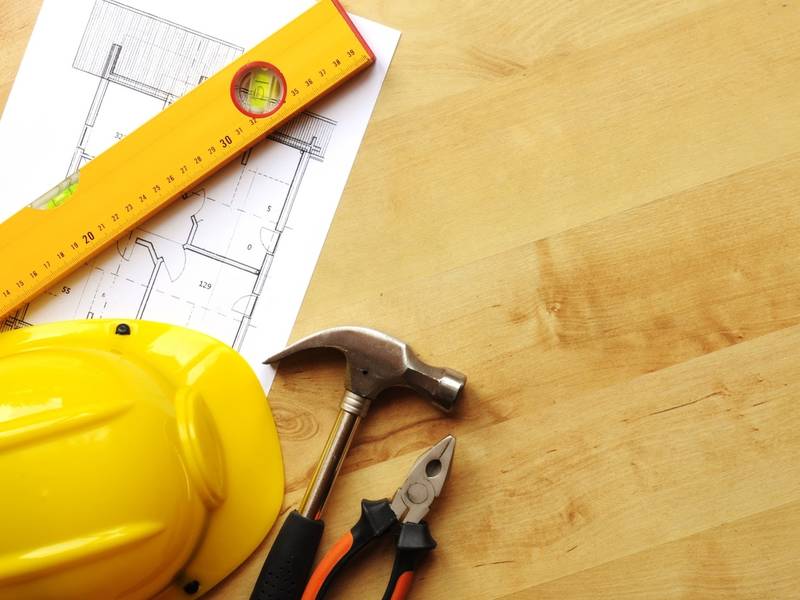 The Santa Monica City Council will consider imposing temporary limits on the size and heights of proposed “monster mansions” today as it searches for a way to permanently protect what is left of the city’s quaint single-family neighborhoods.

Under consideration is a temporary ordinance which would cut the footprint of new outsize homes by 20 percent and require the height limit to be cut from the current 28 feet to 25 feet in neighborhoods zoned as R1, or for single-family homes, a report to the council said.

In the North of Montana and Sunset Park R1 areas, the existing maximum footprint of 61 percent would be cut to 48 percent, said the report by David Martin, head of the City Planning Department.

In the Expo/Pico neighborhood, the amount of coverage allowed for a home’s footprint would be reduced from the existing 40 percent to 32 percent, the report said.

Citywide, the maximum building height is generally 28 feet, with the exception of North of Montana.

The proposal would cut maximum building height in all R1 zoning districts to 25 feet.

The idea, the report said, is to “require modulation on the front, rear, and sides of upper portions of new buildings. An upper story step-back is currently required above 14 feet in height on all sides.

“In order to make this requirement consistent with the reduced building height in the interim ordinance and relevant to the upper portions of new buildings, the upper story step-back would apply starting at the second story, instead of commencing at an arbitrary 14-foot height,” Martin’s report said.

Still being considered are the issues of when the ordinance goes into effect and who among those hoping to build mansion-like homes will be included.

Martin said an interim ordinance is effective 30 days after second reading of the ordinance in general.

“The greatest concern has been expressed by property owners who have been working on plans for some time and are preparing to submit plan check applications but would be significantly impacted with re-design if the interim ordinance were applied retroactively,” the report said.

There are currently 23 pending plan checks for new single unit dwellings in the R1 zone, although “staff is unable to speculate as to how many homeowners are in the situation of having invested significant time and expense in preparing plans based on existing standards.

Projects currently under construction and those with a building permit or in plan check would not be subject to this interim ordinance, he said.

Staff recommends a “reach-back,” clause, which would apply to all development projects located in a R1 zoning district that have not submitted complete plan check applications as of January 23, 2018, or the date of the first public hearing on the interim ordinance.

Another option would be to apply the ordinance to all development projects located in a R1 zoning district that have not submitted complete plan check applications as of 30 days from second reading of the ordinance.

“The concern of delaying the applicability date of the interim ordinance is that there would likely be a rush to file plan check,” Martin said.