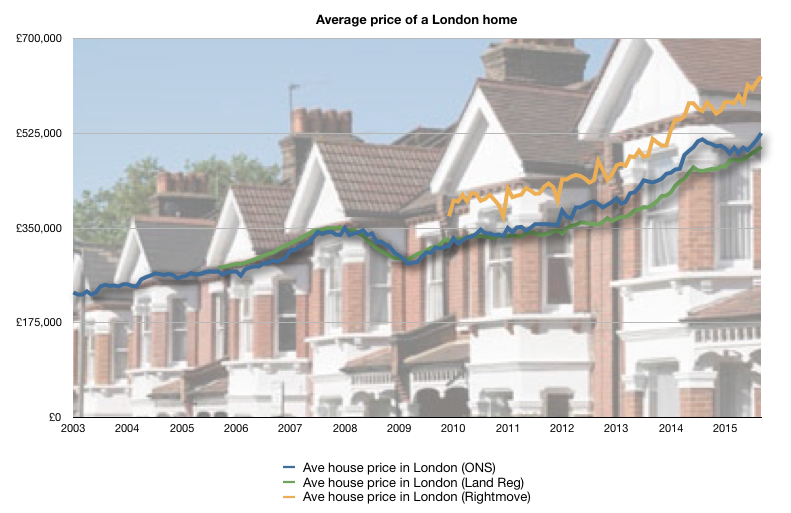 Connie recently connected with Henry Pryor. He’s  a friend, realtor, and TV commentator on real estate – all the way from London! If you’re interested in making a move in London – or if you’re looking to ditch your place in London and buy something State-side – give Henry or Connie a call and they’ll do their best to help.

Henry and Connie have something else in common: at different times, newspeople have praised both of their hairdos! Here’s a clip of the BBC lauding Henry’s hair, and here’s a history of CurbedLA’s obsession with Connie’s hair in 4 stories: one, two, three, four. 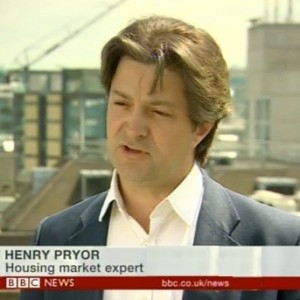 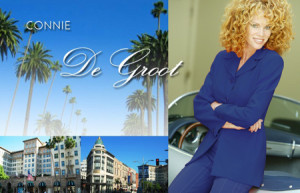 So, what did Henry have to say on current conditions in England?

“Property in London is a cyclical thing just as it is in America: prices rise and fall, trends come and go, and buyers change like the seasons. We’ve long had a steady stream of buyers from across the Pond, but the relative strength of the Dollar has seen a resurgence this summer, with more and more of our cousins considering the merits of owning a bit of the Old Country.

London property has performed well of late – we shook off the effects of the credit crunch quickly and prices and trading volumes have risen fast. (Prices in parts of London have doubled in the last decade.) However, we have challenges. With over 40% of buyers not needing a mortgage, the Government has lost its power to control the excesses of the market by raising interest rates. Indeed, with world rates at record lows it would be hard for the Bank of England to do that even in they wanted to! So politicians have decided to bash buyers with higher transaction costs. They are not as high as you those in the U.S., but for those buying a property over £2m, what Brits call “Stamp Duty Land Tax” jumped significantly last December.

The result is that transactions have fallen away in recent months – down as much as 30% year on year. The General Election last May could have delivered bad news if Labour had won, but a Conservative majority, whilst unexpected, has had far more impact than might have been expected. 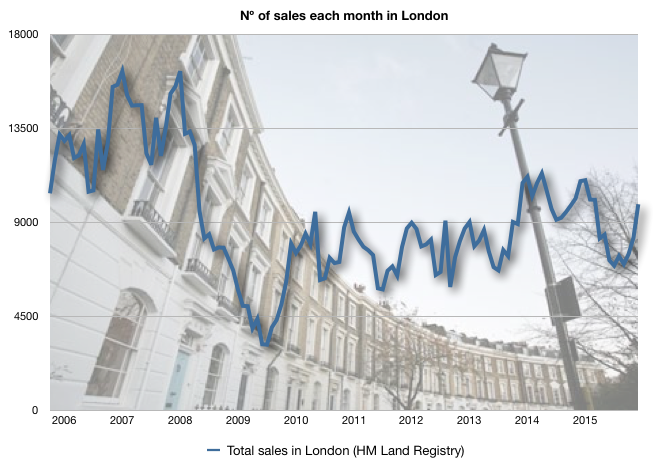 Nonetheless, it seems unlikely that prices will fall back. They are expected to stand still for a few months while buyers get their breath back. London is still a great place to live, bring up kids, and work. We have great product, with internationally recognised architects building new and exciting property to compliment our stock of more traditional homes, so if you’re keen on London…have a look.