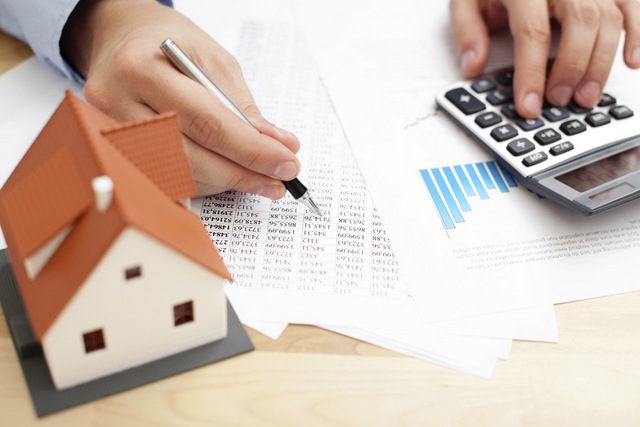 Thanks in large part to the continually low interest rate, mortgage originations rose 17% year-over-year in the first quarter, according to a new report from RealtyTrac.

RealtyTrac’s Q1 2015 U.S. Residential Loan Origination Report showed that there were 1,551,865 loans originated on single-family homes and condos in the first quarter, down 6% from the previous quarter but up 17% from a year ago.

According to RealtyTrac’s report, the total dollar volume of loans originated in the first quarter was $377 billion, down 1% from the fourth quarter but up 32% from a year ago.

As a share of total loan origination dollar volume, purchase originations reached a recent peak of 49.2% in the second quarter of 2014 followed by three consecutive quarters of decreasing share, RealtyTrac said.

There were 1,080,043 refinance originations in the first quarter, an increase of 6% from the previous quarter and an increase of 27% from a year ago.

Click the image below to see a graphical look at the breakdown of loan originations by type. (Image courtesy RealtyTrac)

The results of the RealtyTrac report run directly counter to new information released Wednesday by the Mortgage Bankers Association. The MBA’s Weekly Mortgage Applications Survey for the week ending May 8, 2015 showed the refinance share of mortgage activity declined to 51% of total applications: the lowest level since May 2014.

“A dip in interest rates early in the year combined with lowered mortgage insurance premiums for FHA loans breathed some life back into the refinancing market in the first quarter,” said Daren Blomquist, vice president at RealtyTrac.

“Meanwhile the purchase loan market remained largely missing in action despite tepid growth from a year ago,” Blomquist continued. “The prime buying season still remains ahead, providing some hope that first-time homebuyers and other traditional buyers relying on traditional financing will come out in the woodwork in greater numbers in the coming months.”

On a local level, several large metro areas saw large jumps in originations in the first quarter. According to RealtyTrac’s report, for metro areas with a population of at least 500,000, the biggest increases in loan originations from a year ago were San Jose (up 72%), San Diego (up 64%), Oxnard-Thousand Oaks-Ventura, California (up 64%), Palm Bay-Melbourne-Titusville, Florida (up 61%), and Boston (up 54%). 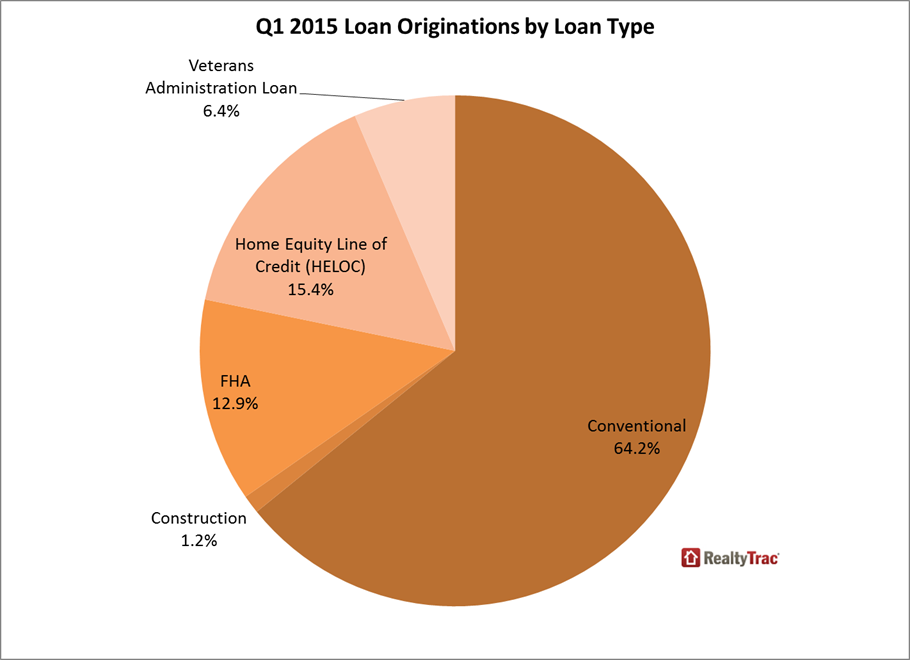