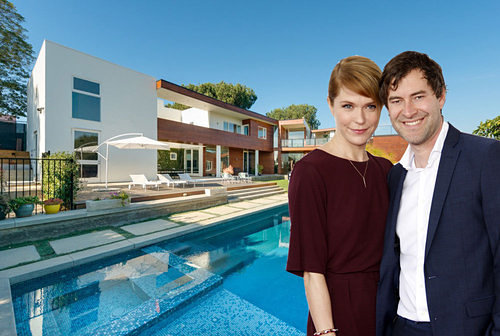 (From CurbedLA) Jay Duplass is the one with glasses who plays the damaged brother in Transparent and prefers Spanish Colonial Revival architecture and suburban Eagle Rock. Mark Duplass is the affable leading man type who goes for Contemporary architecture and rich-hip Silver Lake. What a wackily mismatched pair of brothers who nonetheless have formed the strong partnership necessary to write, produce, direct, and act in a mindboggling number of television and film projects, from Puffy Chair to Togetherness! Mark and his actress wife Katie Aselton (who costars in The League with Mark and appears in many Duplass productions) have just dropped $4.44 million on a Silver Lake house designed by architect Barbara Bestor, making it the second-highest price ever paid in the neighborhood, according to Variety. (First goes to Silvertop, the spectacular glass and concrete house designed by John Lautner; Beats president Luke Wood paid $8.55 million for the property last year and has, incidentally, hired Bestor to restore it.)

The house was built in 2006 and for a while was Silver Lake’s most expensive house, after selling in 2007 for $3.35 million. It came up for sale again in February this year (about a week after Jay bought his new place in Eagle Rock), asking $4.25 million. The property comes with six bedrooms, seven bathrooms, a dining room, library, gym, pool, patios, lawns, a garage, a roof deck, solar power, and great views, all on about a third of an acre on the less-fancy east side of the Silver Lake Reservoir. The seller was Callum Greene, who produced Lost in Translation and Pacific Rim.

To see all the photos, visit CurbedLA. 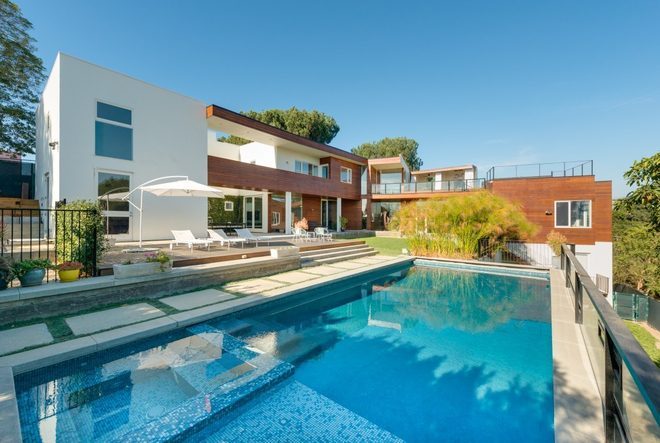 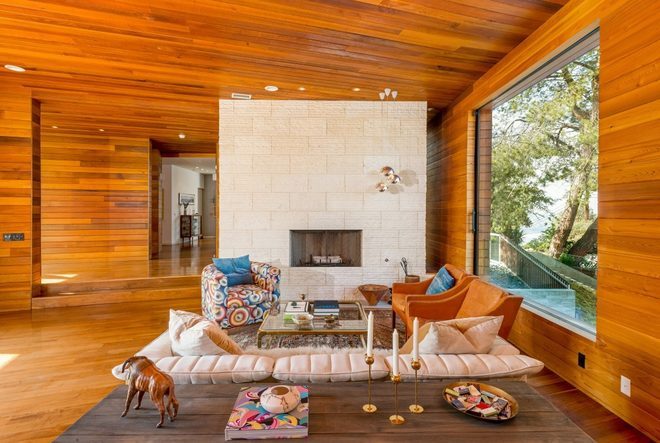 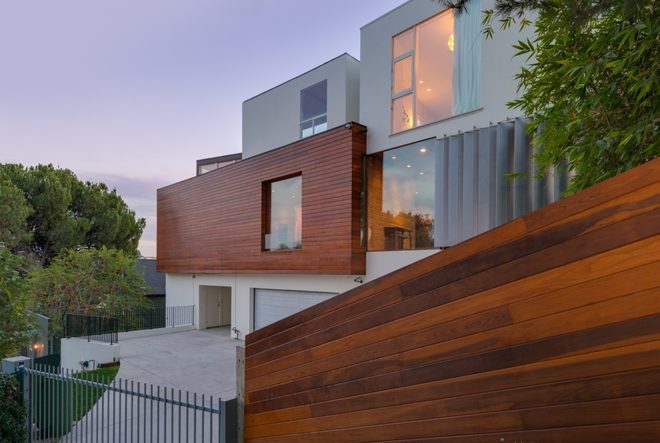 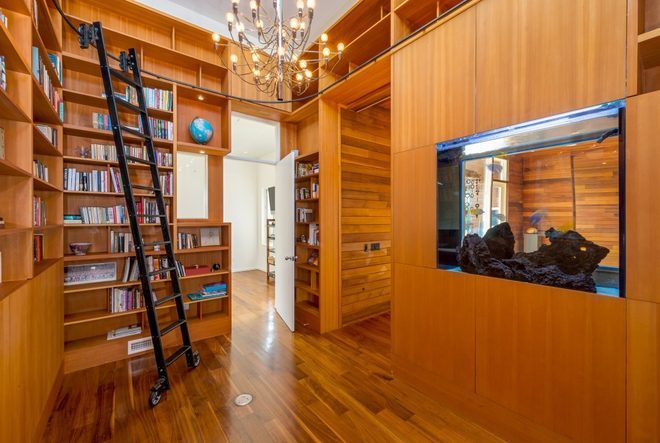 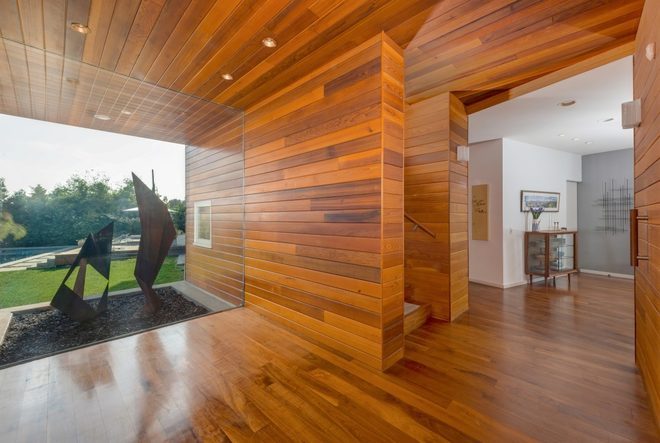 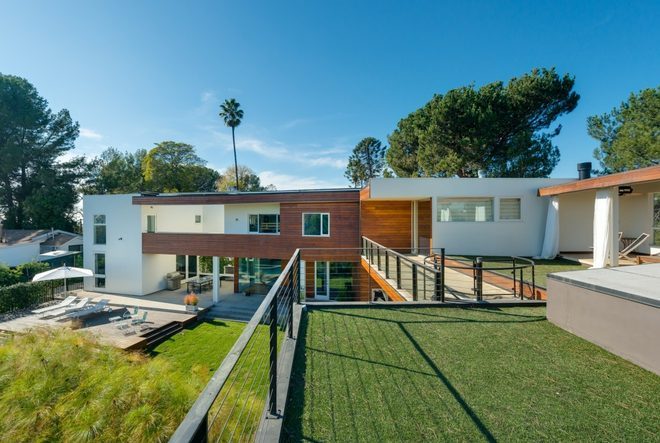 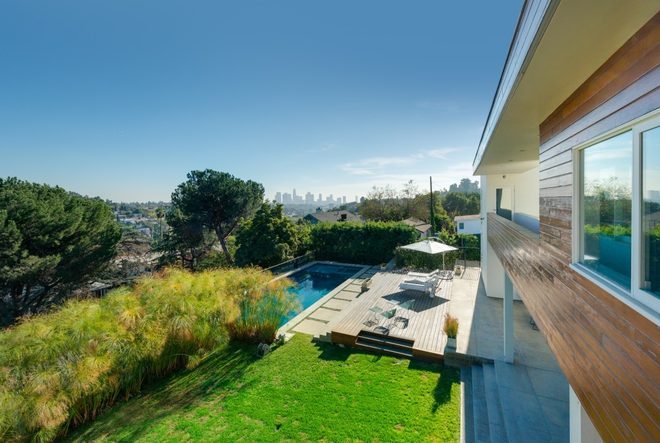