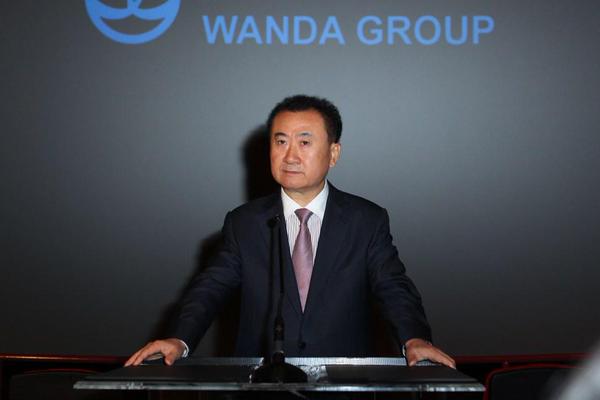 Chinese conglomerate Wanda Group is investing $1.2 billion in a mixed-used development in Beverly Hills, Calif., part of greater Los Angeles, to further its plan to make inroads into the film industry in Hollywood.

Wanda, which is run by tycoon Wang Jianlin, said Friday that it has won the bidding for a site at 9900 Wilshire Boulevard, which is in a luxury residential area and is a 10-minute drive from Hollywood.

“The Los Angeles project will serve as the Wanda Group’s first important step into Hollywood,” Wanda said in a statement on its website. The development “is expected to aid in China’s entry into Hollywood’s film industry and generally promote Chinese culture abroad.”