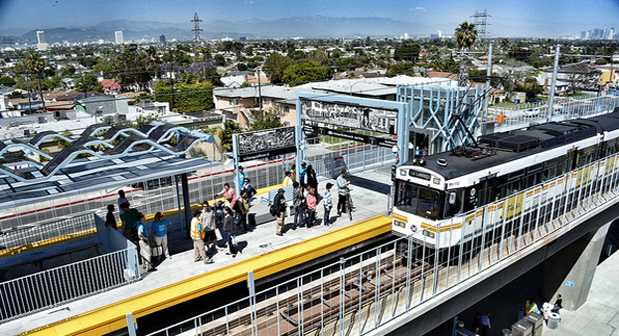 Transit Oriented Development (TOD) has emerged as the most substantial development trend of the early 21st century, according to real estate experts.

This is especially exciting as the Expo Line train connecting Santa Monica with Downtown Los Angeles is scheduled to be completed in 2015.

For more on this development, please see the original article.