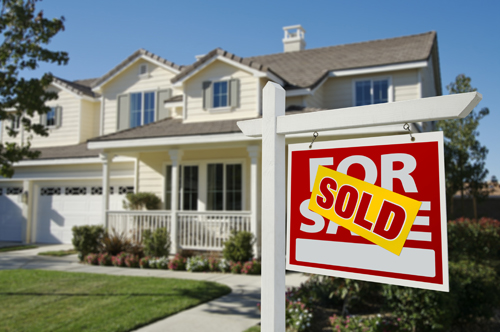 The California Association of Realtors released a promising 2014 forecast. The 2012 forecast was not as positive (it was projected to deliver 2.1 percent less in home sales), but this year should see a 3.2 percent rise, also overcoming the deficit of the passing year.

“The rise comes in anticipation of a 6 percent increase in medium home prices, which will give homeowners more incentives to sell and investors to buy profit as well as rent it out for profit. Buyers who were previously competing with investors are also returning from the sidelines, so once again, a strong demand for ownership is expected.”

The investor appetite is projected to become more subdued in 2014, which means that if you were previously in the market for property and were constantly overrun by hungry real-estate investors, the future holds more promise.

Also on the list were Colorado, Florida, Texas, and Washington state.

For more details on the booms in those states, see the original article.